What are you looking for?

How do you come back after a heartbreaking end of season game loss? Erica R. Jones, 2019 Archery Shooter of the Year learns a valuable lesson. Featuring never before seen backstory pictures and video. The author, Paulo Coelho said it best…

In 2018, our daughter Erica R. Jones (Archer) participated in the Shooter of the Year Tournament and was eliminated in the first round. She was devastated, shed a lot of tears and walked away very disappointed in her performance. Erica experienced failure… and the game loss was a turning point for her. One that would cause her to either stay focused on the loss or set her gaze towards the next win.

Losing the end of season game became the perfect opportunity for Erica to learn how to deal with failure. Dealing with failure is a skill we all need to thrive in life and it’s a transferable skill used to navigate through disappointment and loss. The National Basketball Association considers Michael Jordan to be one of the best basketball players of all time… and he lost almost 300 games. Michael Jordan was quoted saying “I’ve failed over and over and over again in my life…“ Take a moment and think about what Michael Jordan would have lost had he quit trying after the 100th game loss.

We all must realize every mistake we make teaches us something. Instead of fearing failure we should look at failure the way Henry Ford so eloquently put it…

Erica decided to take all the hurt, pain and disappointment she was feeling and turn it into positive energy. Erica shifted her thoughts away from the game loss and began to focus on improving her skills with these goals in mind:

Erica no longer viewed failure as an end result and didn’t allow failure to paralyze her. She allowed herself to feel the pain of disappointment, decided she could do better and chose to move forward toward her goals.

With help from coaches Dan Pringle & Eric Jones (father), Erica figured out technique strengths, assessed possible weaknesses and spent additional time practicing in the off season. Erica improved significantly. She accumulated the best scores in her age group all season and earned an invitation back to the Shooter of the Year Tournament. At the 2019 Shooter of The Year Tournament, not only did Erica make it through the second round in the tournament but she won Shooter of the Year for her age group.

Needless to say we are very proud of our daughters accomplishment. We believe family literacy is all about families learning together. Here’s what our family learned from Erica’s 2018 Archery loss:

Don’t Give Up, You’re Stronger Than You Think You Are!

What was the last loss, disappointment or failure you experienced?

Hi! I’m Kimberly R. Jones, Principal Interior Designer at Practical Stylish Living. I help create beautiful homes and style memorable occasions. My clients are pressed for time, need solutions, value quality and appreciate one-on-one assistance. Want to work with me? Tell me about your Design Project or Special Event… click the link below and let’s get started. 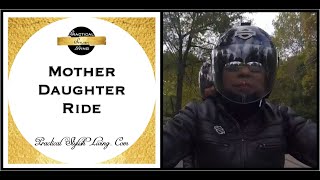 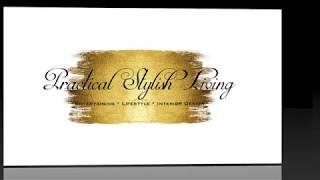 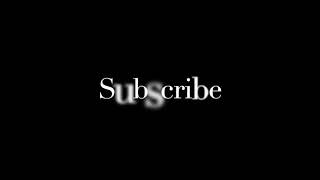 Did you have an unexpected surprise for Christmas?

🎄 Did you watch a Christmas Movie today that yo

It’s Christmas Eve! Do you open gifts on Christm

During the holidays are you spending your time wis